This is much different from the snapchat filter that we use to know. It gives users a glimpse of what they might look like 10, 20 or even 50 years from now.  it does this by using AI neural network technology to age pictures of people. FaceApp was developed by a Russian company called Wireless Lab and has been around since 2017. The Recent trend of the app was as a result of the new aging filter that was recently added to it.

FaceApp is a photo editing app rather than a camera app. You select a picture you want to age or add a filter to on your phone and the picture will be uploaded to the cloud, where it is acted on by highly advanced AI. and then the result will be sent back to you. The pictures can then be saved on your device.

Features of FaceApp Pro for Android

The most talked-about feature of FaceApp Pro is the Age effect, the age effect was what made the app so successful in the first place. It will transform you into your older self in the feature. 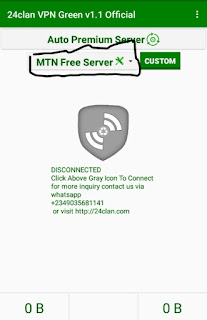