- May 31, 2019
The Samsung galaxy M40 which was Announced today is the latest smartphone in Samsung M series.

A major highlight of the Samsung M40 is the unavailability of an ear piece. Rather, it will generate audio by making use of Screen sound technology. It also feature an Infinity-O Display and a triple rear camera setup.

Available colours of the Samsung Galaxy M40 are Black and Blue. 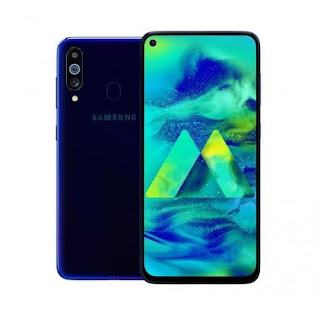 The Samsung galaxy M40 is almost entirely bezeless with a punch hole camera at the upper left side of the display.

At the rear, is a gradient finish, a triple rear camera with LED flash and a traditional fingerprint sensor. The company brand logo can also be spotted at the back of the device.

The Samsung Galaxy M40 will feature a 6.3 inch IPS display with an  Infinity-O display. The screen have sound display technology, which means audio will emanate from the screen rather than a traditional speaker, hence, the M40 has No ear piece.

At the front is a punch hole 16MP camera for taking beautiful selfie.

Samsung have included a 3500mAh battery on this smartphone. Which can last for a long time under normal usage. Fast charging technology is also present to accommodate for the battery so users don’t have to wait too long to get a full charge.

In terms of software, the Galaxy M40 will come with Android 9.0 Pie out of the box. 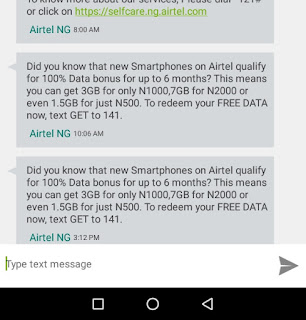